Stan is the founder and Executive Director of But God Ministries. He practiced law in Hattiesburg, MS for four years before becoming a pastor in 1995.  He served as Senior Pastor of three churches over a 16 year period before starting But God Ministries in 2011.  His education includes degrees from the University of Southern Mississippi (B.S. 1988), Mississippi College School of Law (J.D. 1991), and New Orleans Baptist Theological Seminary (M.Div. 1998, D.Min. 2009). Stan has been married to Jewell since 1989, and they have twin sons (1993) and a daughter (1996).

Stan speaks and preaches in a variety of settings throughout the year. He speaks to large groups in churches on Sundays and Wednesdays as well as to civic groups, universities, and other organizations.

He has written five books recently, and a portion of the proceeds will go to BGM. These are available at booksbystan.com: 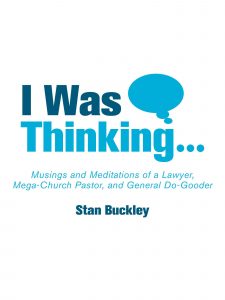 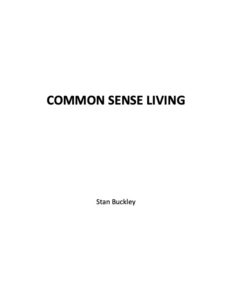 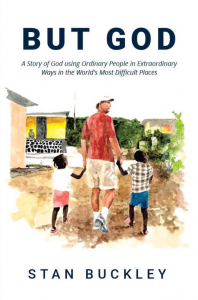 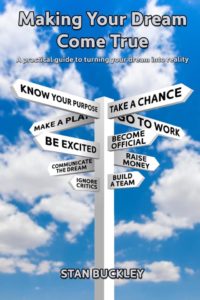 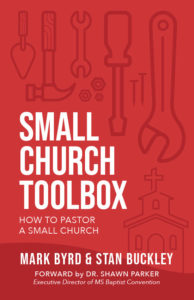